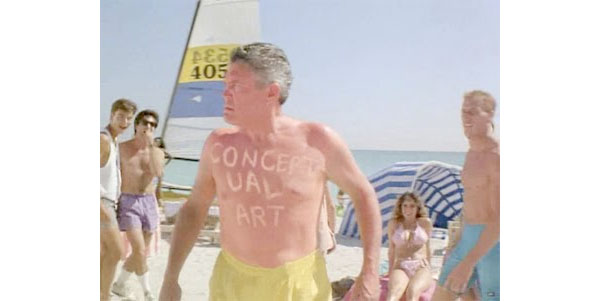 “The Bureau of Found Appropriations / Département des Sourires” is a work which is part of a long-term study on strategies of appropriation and forms of production (and reproduction) in Asia. My main attention is directed towards differences, misinterpretation and errors committed in the process of translating and copying cultural commodities. How can an image be read, used, interpreted, unterstood without knowing its cultural context? In 2008 I stayed with Matthias Meinharter for three months in southern China working on the art/film project Chinese Whispers in Dafen – the copy capital of art.  There, approximately up to 10,000 painters live, work and are specialized in copying work in specific styles by a wide range of masters of historical and contemporary oil-painting. Annually, more than five million paintings are produced at assembly lines, usually copies of masterpieces. The reason why this use of imitations strikes western societies as a serious cultural difference has to do with a strong historical correlation between painting and calligraphy: in China a good copy is often considered as a reward and honour to the technical and compositional skills of the initial inventor and master. Memorization is taught as the manually repeated imitation of an original; hence 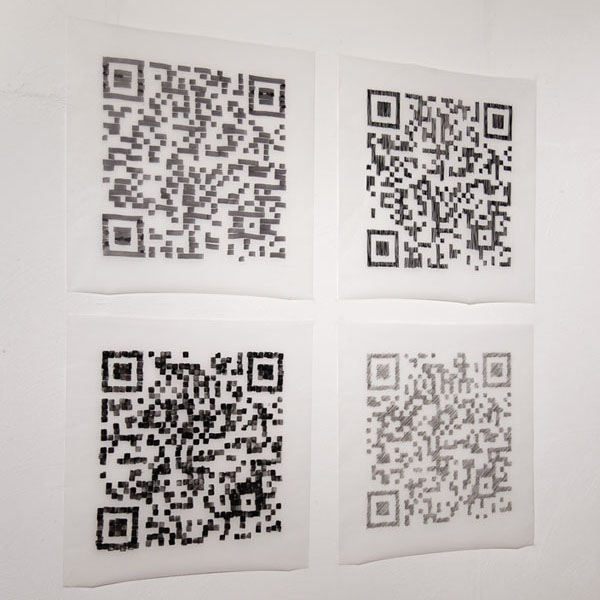 Google Portrait Series Four Google self-portraits commissioned by Microwave Festival, Hong Kong, 2009. Each code represents a visual enryption of a search on ‘Aram Bartholl’ in a specific language on Google. A Google Portrait is a drawing which contains the Google URL search string of the portrayed person in encoded form. Any camera smart phone is capable to decode the matrix-code with the help of barcode reader like software. The result points the mobile phone browser to a search on the portrayed person’s name at Google. A large number of people can be found by name on Google today. Everyone who is working on a computer and uses the internet regularly can be found on Google. Even people who don’t use computers can be found sometimes because their names appear in ‘old’ media (i.e. books) on the net. ‘Egosurfing’ is a popular way for a user to find out what websites and information Google returns on his/her name search. How many hits does Google show on my name? Am I popular? Do I want to be found at all? Who writes about me? What do people find out about me when they google my name? Am I in concurrence to 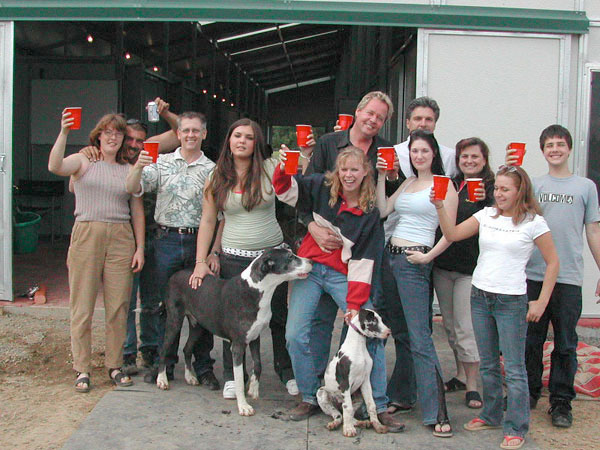 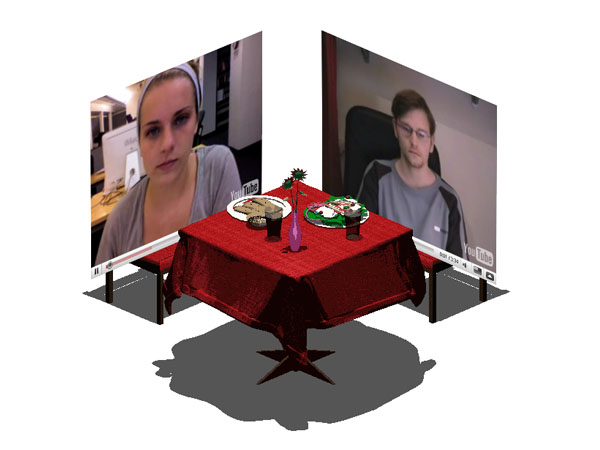 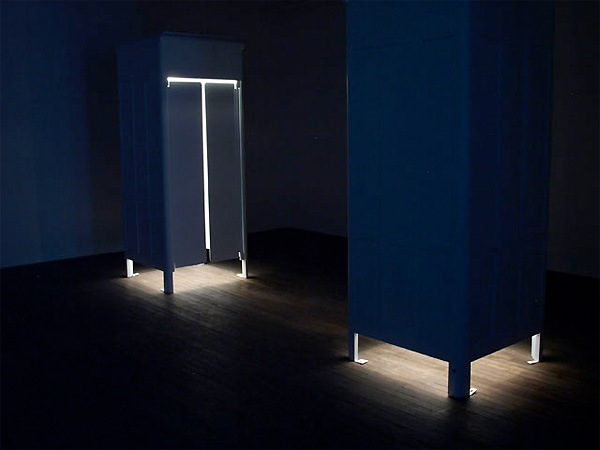 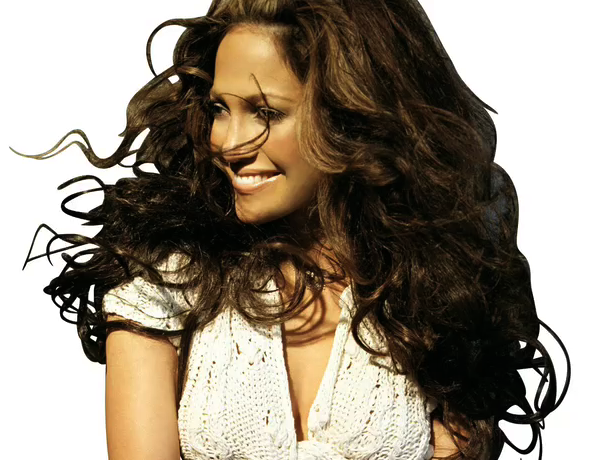 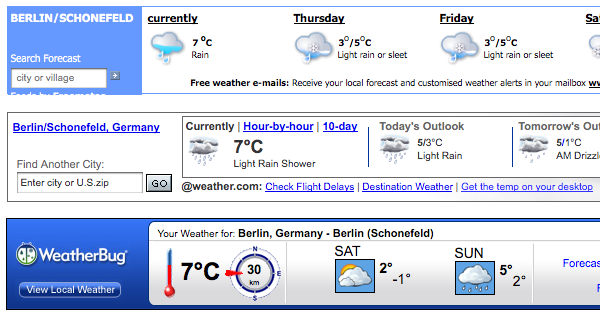 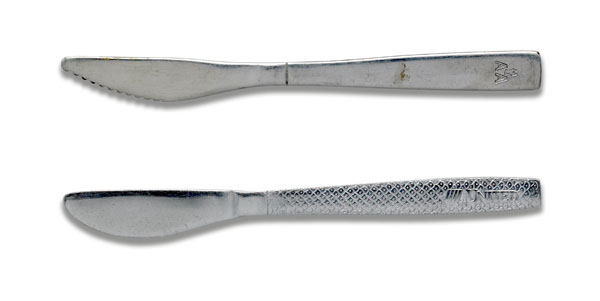