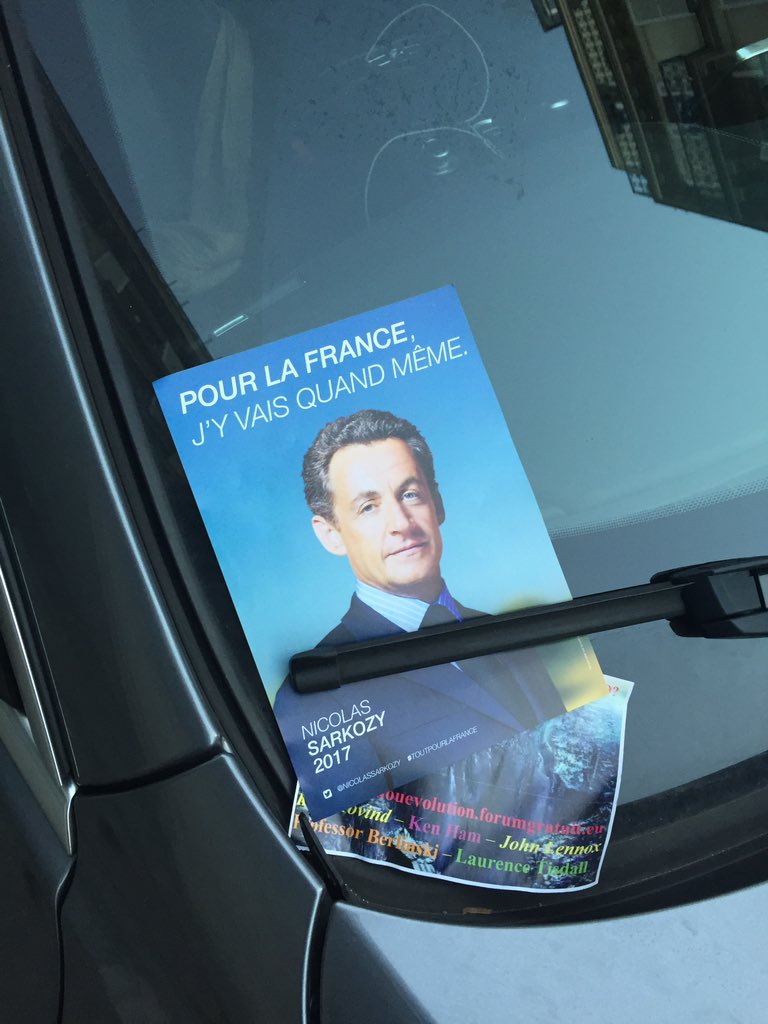 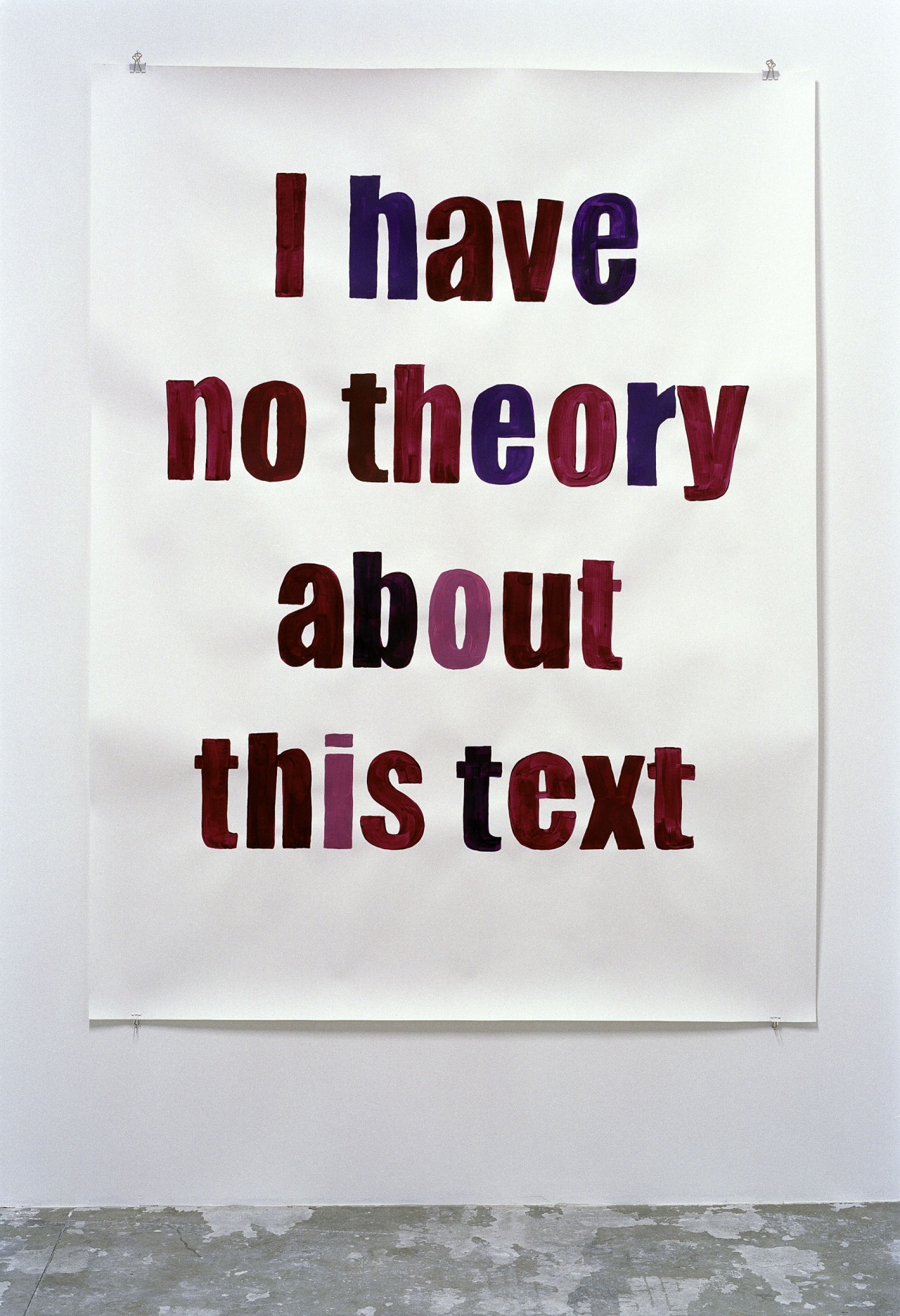 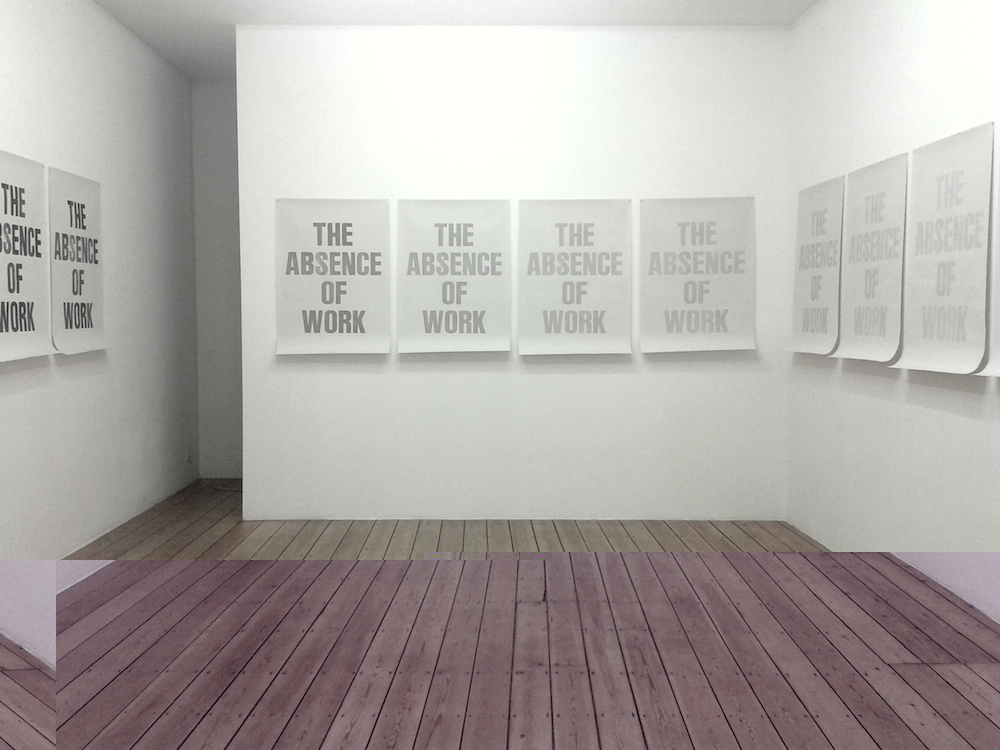 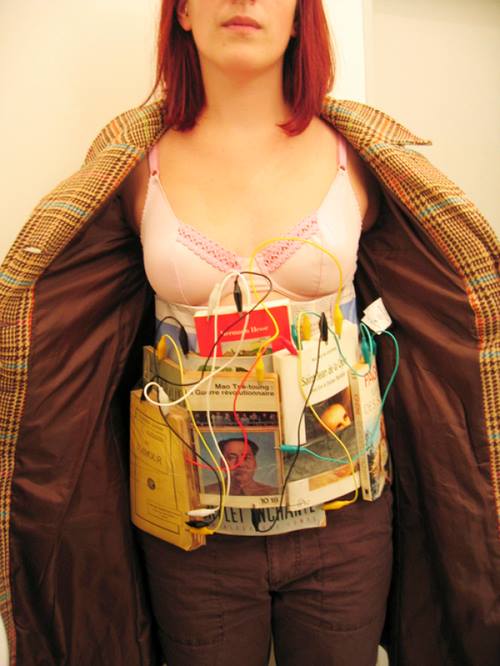 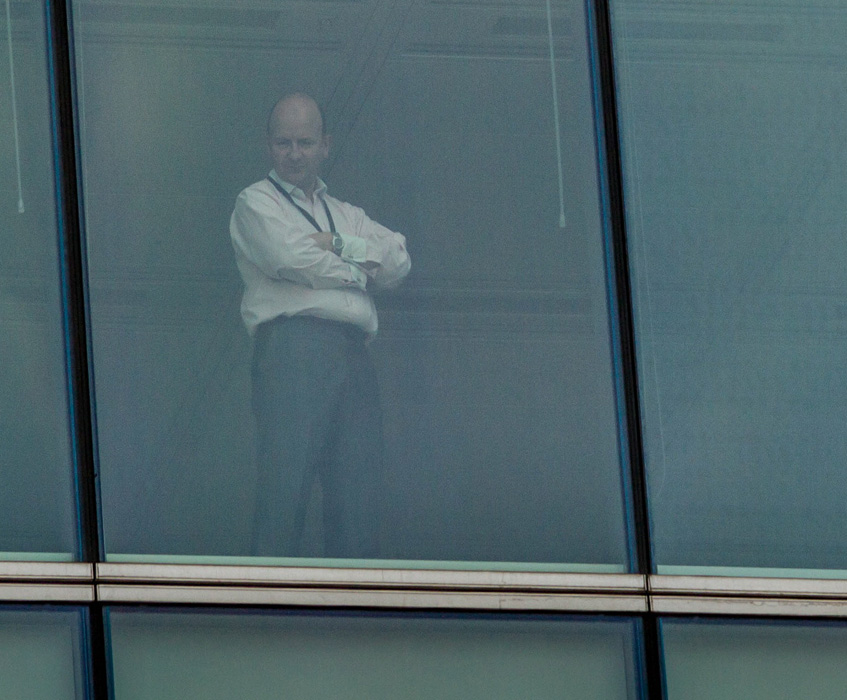 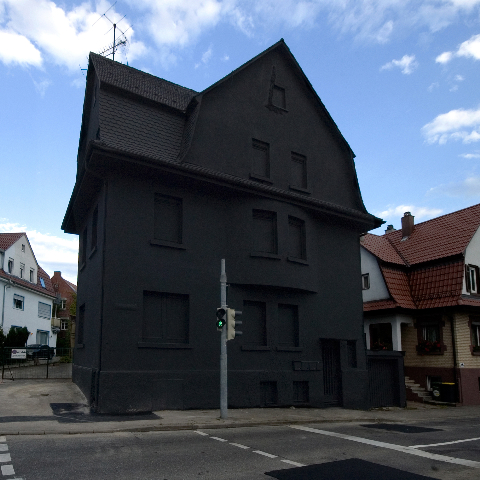 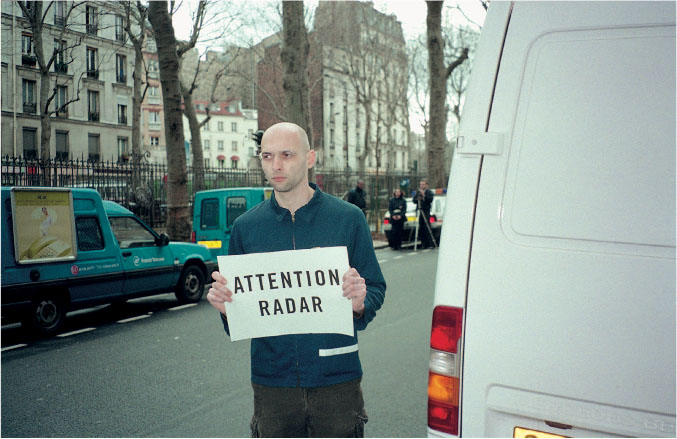 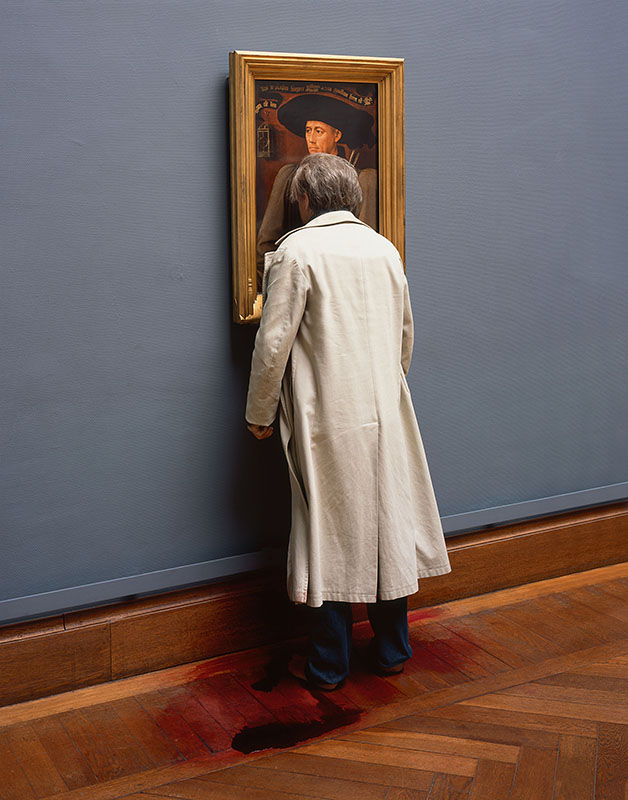 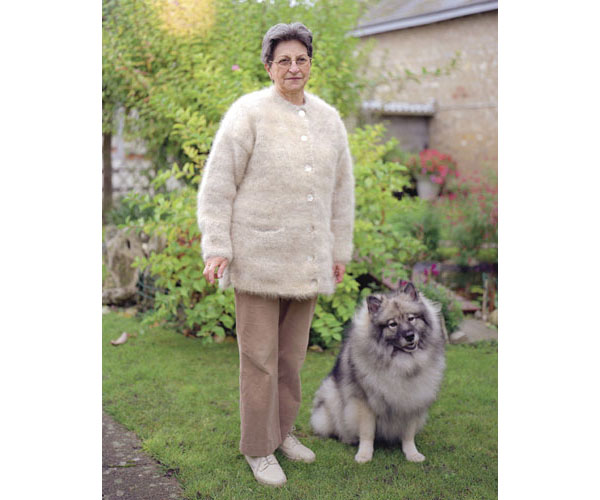 Dog owners wear sweaters made from the fur of their dogs. 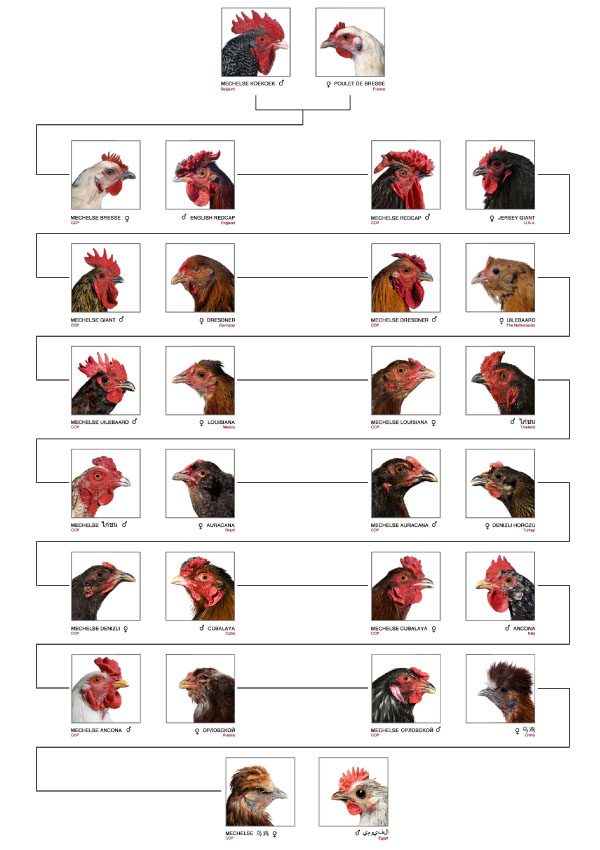 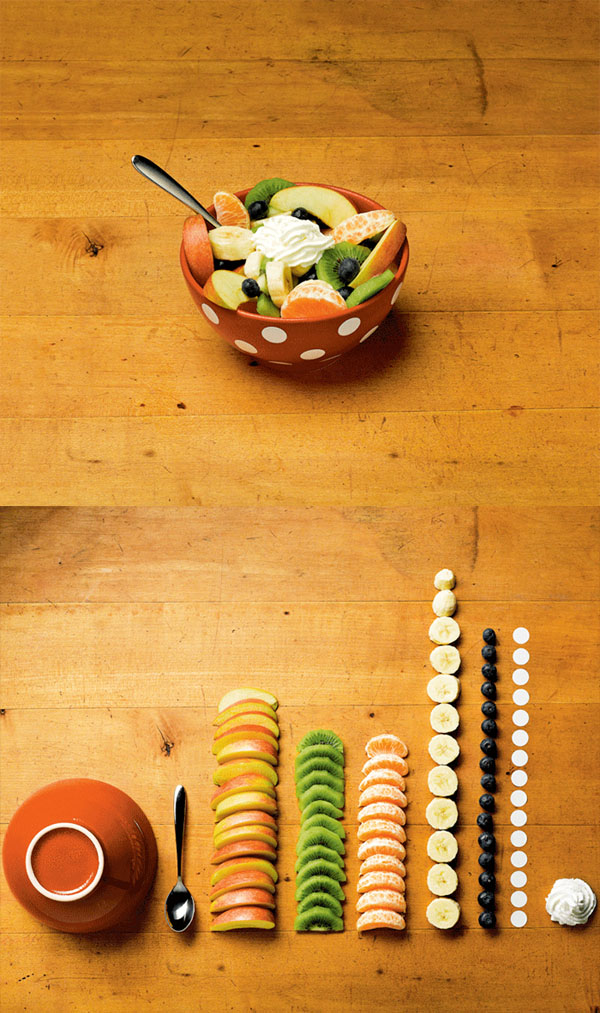 “Mouth Factory” is a series of functional machines specifically designed to be operated by the mouth of the user. It explores the capabilities and versatility of this wondrous organ and correlating facial expressions, re-contextualised within the realm of production. As a comment on human enhancement, the project aims to explore the aesthetic of production through a series of performative devices. By focusing on the mouth, the production devices acquire a fantastic quality that amplifies and render visible the reciprocal relationship and effects between our body and our tools. 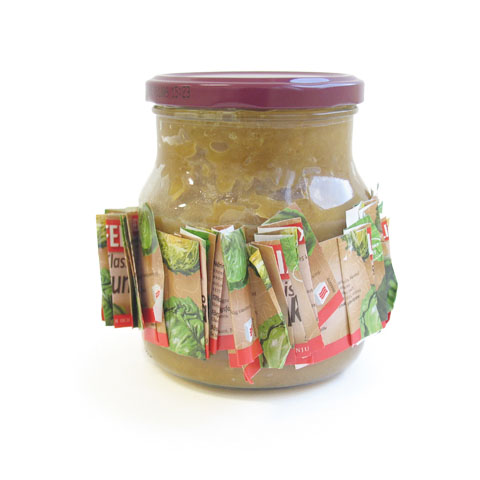 “Errors in Production is an ongoing collection of a variety of products with individual manufacturing errors. Although I actively seek these objects, I mostly come across them accidentally or friends and salesclerks pass them on to me.” – Heike Bollig 2011 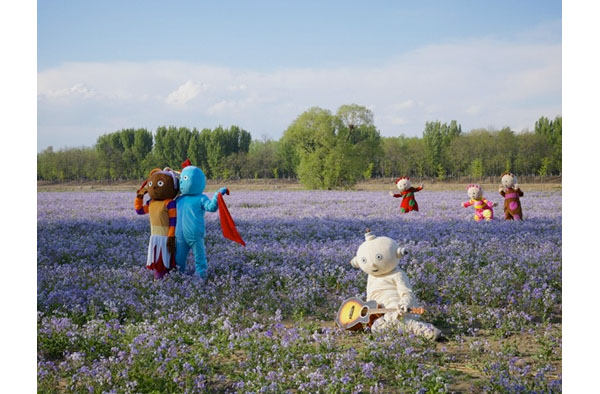 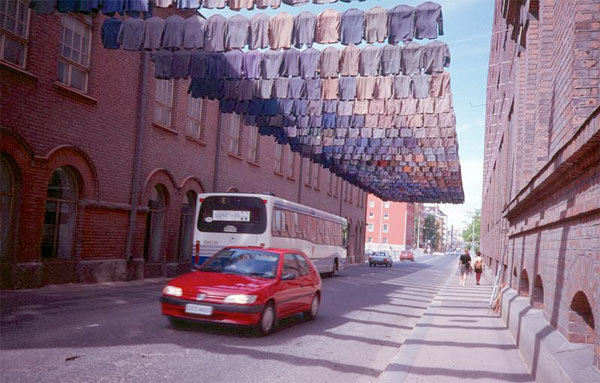 Under the pseudonym of Les Frères Ripoulain, the duo of french artists David Renault et Mathieu Tremblin work since 2006 in fallow areas of the city and develop urban actions focus on notions like counterfeiting, neglect and degradation, autonomous and spontaneous expression, cryptic language and civil disobedience.