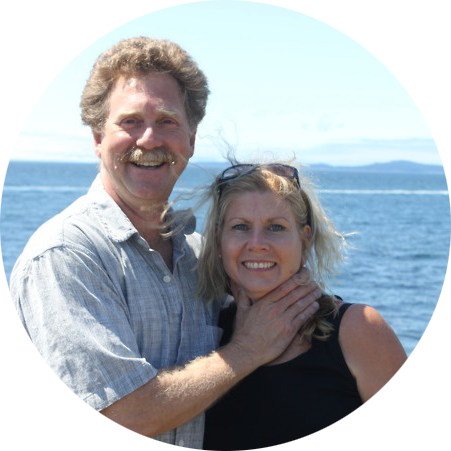 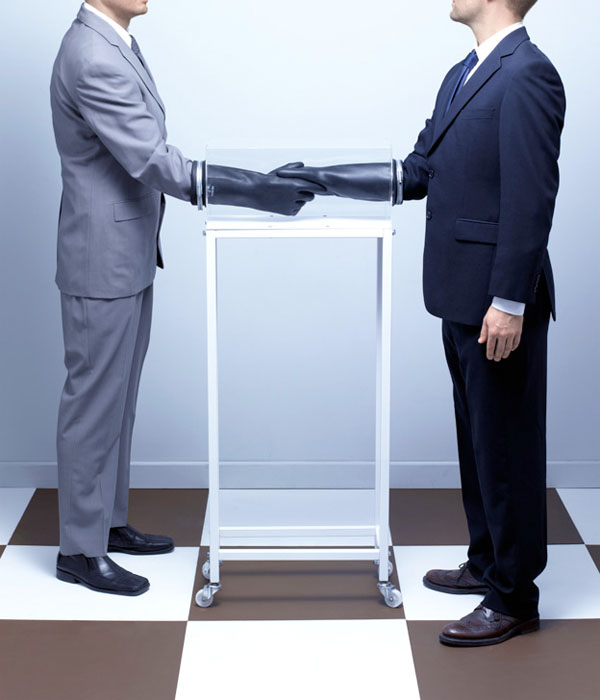 Many people in the world seem to be at war with each other. We see families split through disagreements, gang warfare on the streets, politicians arguing, whole civilisations and religions constantly battling. This device aims to help those who are at odds with each other make a first move toward reconciliation.

A traditional handshake can sometimes be just too big a step for those entrenched in their dislike of the other. No matter how important it is for two people to reconcile their differences they simply can’t get over their pride and lower themselves to the symbolism of a handshake with the other party.