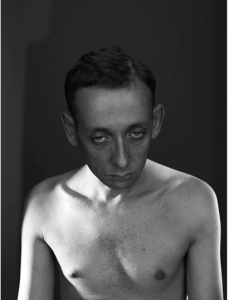 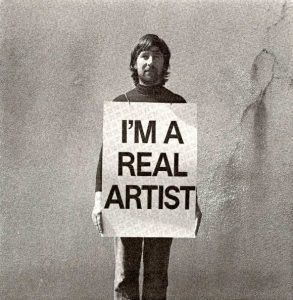 Keith Arnatt was born in 1930 in Oxford. He left school early and worked for a period in the drawing office of the Morris car works in Cowley, Oxford. He did National Service in the RAF in Malta. He went to art school in Oxford where he met his wife, Jo. He also attended philosophy lectures being particularly interested in the moral and ordinary language philosophy then current at Oxford. He recounted meeting Michael Dummett (who wrote importantly on the philosophy of mathematics and verificationism, Frege, the Tarot, and style issues in English grammar) who was entirely dismissive of any significant thought about art in connection with philosophy. He later studied at the Royal Academy. Arnatt taught art in the sixties and seventies at Liverpool School of Art and then Manchester School of Art. At Manchester he lived on the Yorkshire moors working from a studio in his barn. He moved with his family to Monmouthshire in 1969 and taught until his retirement at Newport College of Art, starting just before the appointment of the radical head of department Roy Ascott. Like other conceptual artists, Arnatt’s early work was prominently featured in significant shows in the United States and Europe, 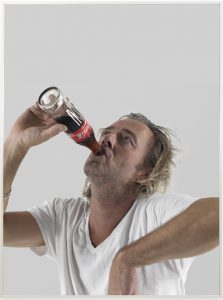 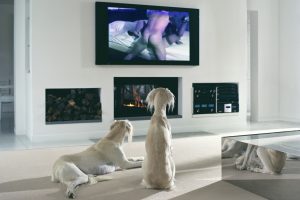 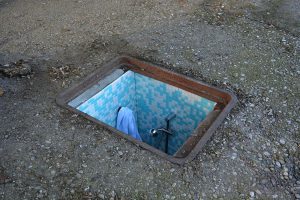 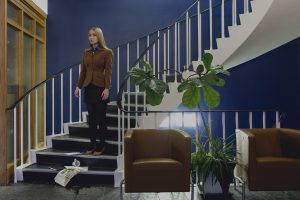 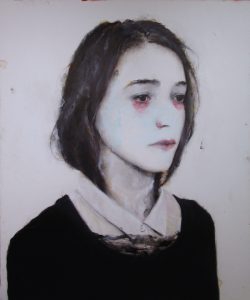 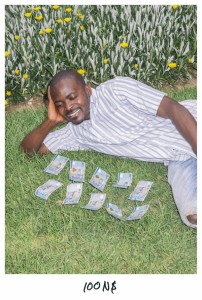 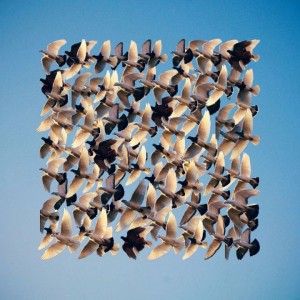